Waldan is a family owned and operated American watch brand established in 1979 and headquartered in New York. Considered the “best kept secret” in the world of fine watchmaking, the brand has over 35 years of rich heritage including the harrowing story of survival endured by its founder Oscar Waldan during the second world war. His notable endeavors in the Swiss watch industry that followed include decades of designing, manufacturing and supplying fine timepieces to such notable brands as Tiffany & Co., Tourneau, H. Stern and Neiman Marcus. Oscar Waldan sourced the best quality Swiss components to create timeless watches that would last and be in style forever, although few carried his name on the dial. The watches he created for these industry leaders were exclusively crafted in precious metals, often integrated various mechanical complications and were secretly branded as “Waldan creations” by a hallmark on the inner case backs. 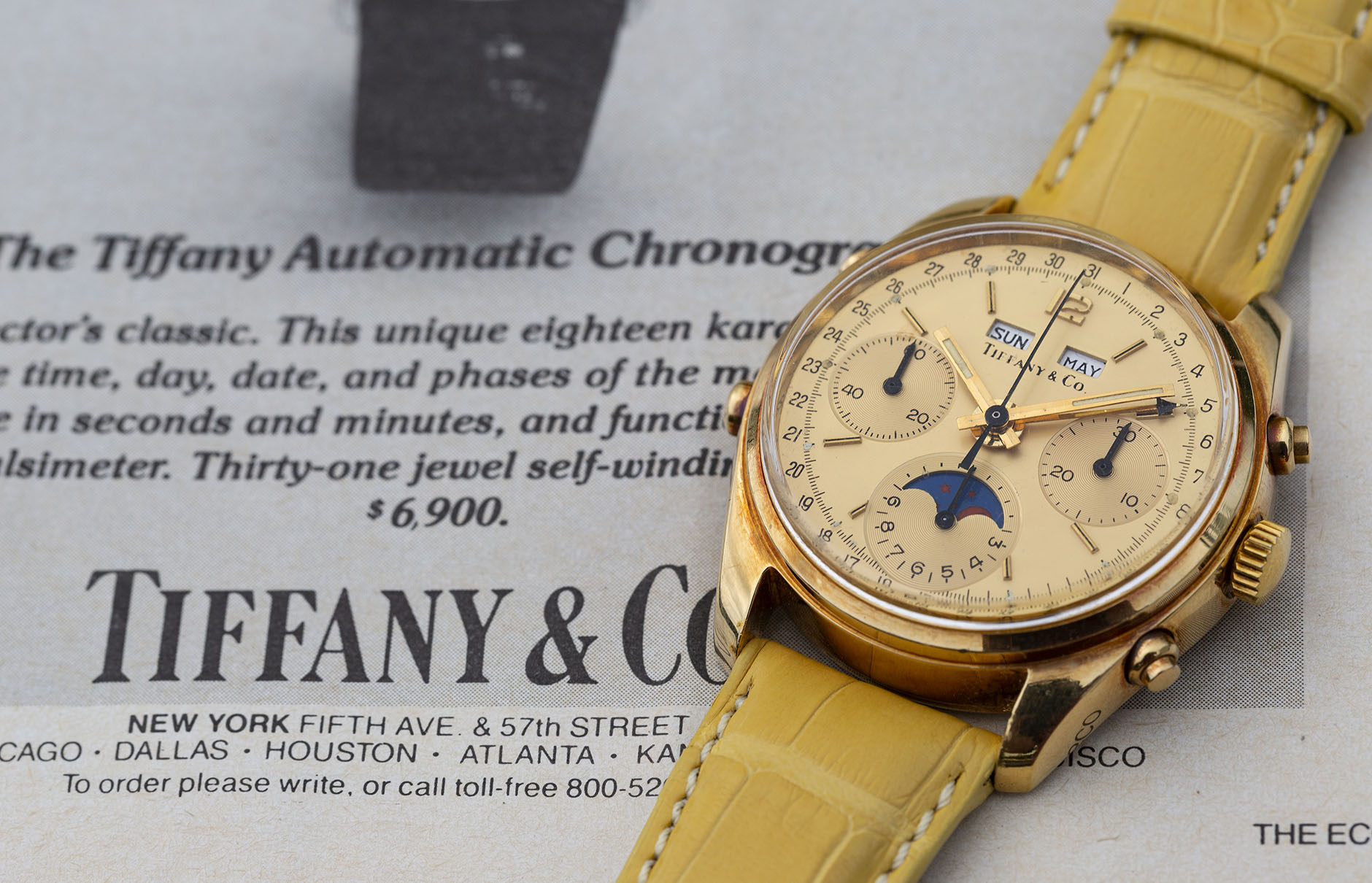 For nearly 30 years, Oscar Waldan designed and manufactured these “Swiss Made” watches, and after various changes in industry dynamics throughout the late 90's and early 2000's, he eventually settled in New York and designed his own collection - the Waldan Classics, with the dream of building his own watch brand.

Now, with the next generation of the Waldan family, Oscar's son Andrew Waldan is carrying the torch and in the process, reshaping the brand. He is honoring the footsteps and history of his father's American Dream story by rebranding and beginning anew as an American watch brand, based in New York where his father laid his roots. Despite the change, Waldan’s brand values have not. No longer made in Switzerland, Waldan remains committed to quality and brings that dedication to crafting timeless watches with a high value proposition to now be designed, made (with mixed domestic and imported parts), individually hand assembled and tested in the United States, and powered by the first American made movements commercially available in decades, all at a new accessible price point for the brand. Waldan remains commited to contributing to the re-emerging American watch industry, and looks to reduce the use of foreign parts on a year by year basis.

This evolution asserts Waldan’s position to modernize and evolve but never forgetting about the design elements, ethos, storytelling and quality craftsmanship that makes a watch a Waldan.

“My father founded Waldan International - Waldan Watches in 1979 as a luxury brand crafting timeless wristwatches adhering to only the finest practices in watch manufacturing. Rare and expensive, these watches were only accessible to a wealthy few. Waldan has always had a firm reputation in the industry for being “a lot of watch for the money”, and today, our revitalized brand and line honors our history, our commitment to quality, and our values in a well made, quality wristwatch that's built to last, built in the USA and accessible to most.”

-Andrew L. Waldan
Follow us on Instagram
Shopping Cart
Model QTY
Sub-total:
By clicking CHECKOUT you agree to Waldan's Terms of Use and Returns Policy.
Update Checkout
There are no items in your cart.
Continue Shopping